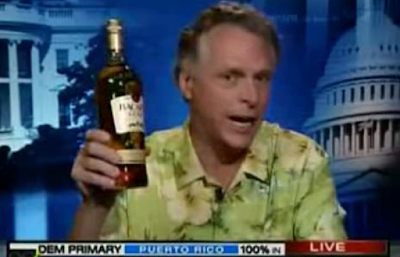 Democratic lawmakers this year in the General Assembly implemented across-the-board pay raises for their union buddies.

Problem is, there isn’t/wasn’t enough revenue to implement those raises as now, Virginia Governor Terry McAullife (McAwful) has put the kaibosh on the raises.

Virginia came up more than $266.3 million short of its revenue forecast in the last fiscal year, which will force the state to defer promised raises for state employees, teachers, college faculty, sheriff’s deputies, and other state-supported local employees.

The shortfall, reported to Gov. Terry McAuliffe on Friday by Comptroller David Von Moll, also will force cuts in expected revenue for the two-year budget that took effect last week and require the state to revise the revenue projections on which it based spending plans through mid-2018.

The state fell short of its projections by 1.8 percent of major revenues — income, sales, and corporate taxes. One percent is the trigger both for the mandatory reforecast and deferral of raises included in the budget on Dec. 1 for state employees, faculty, teachers, and state-supported local employees. Those raises will become part of the process for amending the budget in next year’s General Assembly.

Read more at this link.

Welcome to the NoVA Pundit Blog. We'll bring you Conservative news and opinion from the deep blue Northern Virginia area.