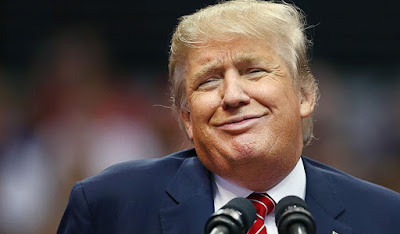 I’m not one to agree with fellow fat man, filmmaker Michael Moore but, he lays out five valid reasons why Donald Trump can beat Hillary Clinton this November.

A couple of things Moore doesn’t mention – Trump is not a Conservative, people are falling for the Trump movement like Democrats fell for Obama, and how Gary Johnson, the Libertarian candidate, in polls is taking more votes from Hillary than the Donald.

Who do you think will win – Donald Trump or Hillary Clinton?

Welcome to the NoVA Pundit Blog. We'll bring you Conservative news and opinion from the deep blue Northern Virginia area.